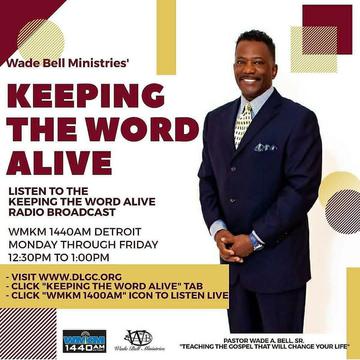 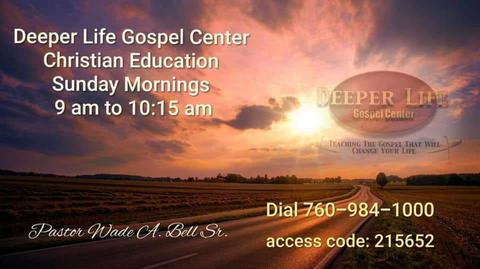 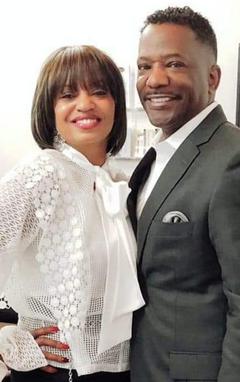 We are delighted that you have chosen to visit our Web site! It is our honor to minister that you may gain not only understanding, but also how to apply the word of God to bring about change in your daily lives. We extend an invitation to you, and your family and friends to join us for any of our services and events offered. 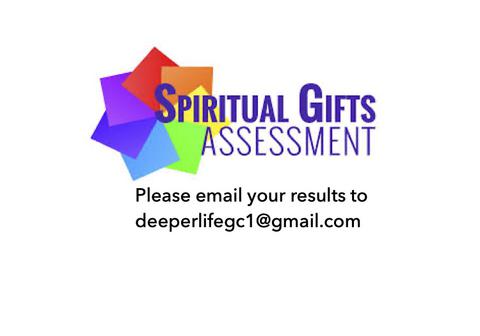 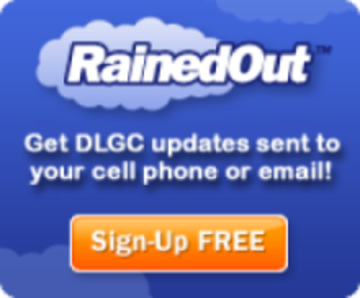